The National Consumer Law Center and the Collateral Consequences Resource Center have published a report that aims to shine a spotlight on the impact that court debts has on allowing individuals to get a “second chance” following arrests or convictions.

Court debts, such as fines, fees, costs, and restitution are keeping one-third of adults in the U.S. with a record of arrest or conviction from completely clearing their names and allowing them to have fresh starts and second chances, according to the report. Court debts can ultimately keep people from getting a job, which is what is needed to pay off those debts in the first place, starting a cycle that keeps many from being able to repay their debts and qualify to have their records cleared.

Among the recommendations made by the authors of the report are:

“Criminal record clearing must not be reserved only for those who can easily pay for it,” said Margaret Love, executive director of CCRC, in a statement. “States should ensure people are not being priced out of a chance at a fresh start.”

The report takes a state-by-state look at what it takes for an individual to have his or her record cleared, including the financial requirements. More than 50% of states mandate payment in some or call cases in order to qualify for record-clearing relief, according to the report. The report noted that the amount of court debt can run into the “thousands of dollars for even minor infractions,” which presents a “high bar to clear,” especially for those who are unable to find work because of their records.

For the states, the balancing act is entirely financially related. Many states are trying to do more with less and asking those involved in felonies or misdemeanors to make restitution or to help cover the costs of their case is a way to offset reductions in their annual budgets. 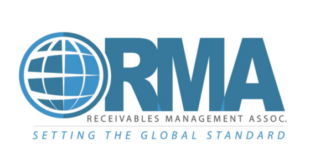 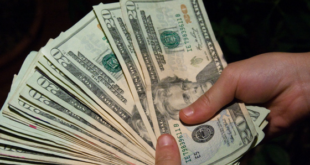 The National Consumer Law Center has released an update to its book, “Surviving Debt,” which …