WORTH NOTING: Inflation has reached the North Pole … Fans of Batman — here is your chance to get a Batmobile … The worst business jargon of 2022 that you should avoid using … The state that most people in the U.S. want to relocate to is … How to protect yourself from identity theft … A parent argues in favor of the Elf on the Shelf tradition … Where people are cutting back so they can afford gifts this holiday season … Why you’re getting a lot of spam emails for Yeti coolers. 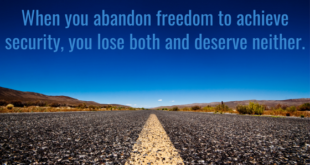 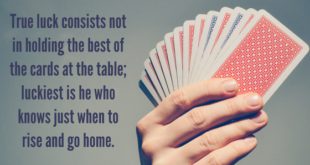 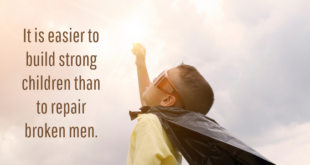 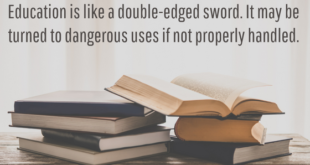