Regulation F has had “little effect” on the communication methods used by third-party debt collectors, with email communications placing a “distant third” behind letters and phone calls attempting to get in touch with consumers to pay their unpaid debts, according to a report released yesterday by TransUnion on the third-party collection market. The enactment of Regulation F did little to change the adoption rate of email communication among collectors, according to the report.

While old-school communication continues to dominate the accounts receivable management industry, machine learning-based software is becoming more prevalent, with three-quarters of large companies using some form of machine learning in their offices. Smaller companies are lagging behind their larger counterparts in integrating machine learning software into their collection processes.

A copy of the report can be accessed by clicking here.

“The slow adoption of texting and SMS messaging was somewhat surprising, given the limitations Reg F placed on outbound calling and American consumers’ clear preference for text as a communications channel,” said Jason Klotch, vice president of third-party collections in TransUnion’s diversified markets business, in a statement. “In general, the success of companies in this space will be dependent upon their adoption of digital solutions that create efficiencies and cost savings.”

Overall, 95% of collection operations are using letters to communicate with consumers, followed by telephone calls (91%), then email (62%), furnishing information to the credit bureaus (57%), and text messaging (37%). Larger companies — those with at least 100,000 accounts — are more likely to use email, text messaging, ringless voicemail drops, and reporting to the credit bureaus than smaller agencies.

More than one-third of the survey’s respondents indicated they are thinking about deploying text messaging as a communication tool, compared with 17% who are considering email.

Want to learn more about how to deploy text messaging and email in your operation? Sign up to attend ARMTech. Learn more at http://www.armtech.live. 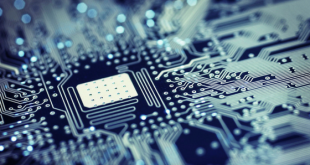 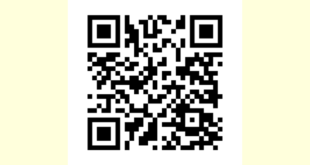