Contact Center Wages Have Peaked and Will Finally Start to Normalize in 2023: Report

Companies nationwide in the accounts receivable management industry have felt the pinch in their wallets during the past two years thanks to rising wages being paid to collection agents, customer service representatives, and other contact center workers. But maybe there is a light at the end of the tunnel. Experts quoted in a published report predict that wage increases have plateaued and any other hikes that occur in the near future will be more moderate and in line with traditional growth rates.

One important area to stay focused on, however, are states where the minimum wage is going to rise on January 1.

Wages for contact center agents in large, Tier-1 cities have increased as much as 25% in the past two years, up to as much as $17 per hour, from $12-$14 per hour before the pandemic, according to the report. In Tier-2 cities, which are smaller and where competition is not as stiff, wages for entry-level agents range between $15 and $16 per hour.

For 2023, the report says that wages will likely increase between 2% and 3%, as inflation ratchets down and the cost of living stops rising significantly.

Meanwhile, California and Florida — two of the states with the highest number of contact center jobs — are both raising their minimum wages in January. In California, the rate will go up $0.50 per hour to $15.50. And in Florida, the state is gradually raising its minimum wage to get to $15 per hour by 2026. The current minimum wage in Florida is $11 per hour.

Companies are still also wrestling with real estate and office space issues from the pandemic. Knowing how much office space is needed, post-pandemic, is not something that is easily determined. While remote work may have temporarily instilled hope in some companies that their real estate and rent costs would drop, that necessarily hasn’t happened. 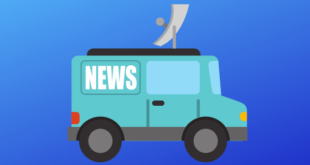 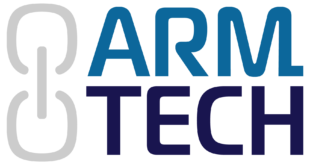