A pair of leaders from the Consumer Financial Protection Bureau made public remarks late last week, and they shed some light into the Bureau’s vision and priorities for at least the foreseeable future, including addressing issues with the accounts receivable management industry.

Rohit Chopra, the CFPB’s Director, published a blog post last Friday, under the headline of “Rethinking the approach to regulations.” A day earlier, Zixta Martinez, the CFPB’s Deputy Director, gave a speech before the Consumer Federation of America’s 2022 Consumer Assembly. She closed her remarks by discussing medical debt and credit reporting, two areas that have been in the CFPB’s crosshairs for the past several months.

In his blog post, Chopra discusses how the CFPB is moving away from “highly complicated rules” and toward “simpler and clearer rules,” while also increasing the amount of guidance it provides, to help companies understand and comply with those simpler rules.

“Where guidance and rules are straight-forward and simple, entities are incentivized to redirect innovation and creativity away from regulatory evasion and towards better serving consumers,” Chopra wrote. “Simple bright-lines advantage law-abiding companies and disadvantage law breakers.”

In her remarks to consumer advocates, Martinez first discussed payday loans and overdraft and other banking fees before getting to the topic of medical debt and credit reporting. On first reference, Martinez refers to “allegedly unpaid” medical bills and then spells out the “bureaucratic doom-loop” involving insurance carriers and healthcare providers, while mentioning that in the middle of of this “nightmare,” that consumers receive “calls and notices from debt collectors telling them they must pay these unpaid and still disputed bills.” She then pointed out that debt collectors and credit reporting companies “have a responsibility” to ensure that medical bills do not run afoul of the “No Surprises Act.” Anyone collecting medical debt should circle that last sentence in as many different colors as possible. Anyone want to bet against me that there won’t be an enforcement action in the future accusing a collector of doing just that?

Martinez said during her remarks that the CFPB is “looking” at whether unpaid medical debts should be included on a consumer’s credit report. 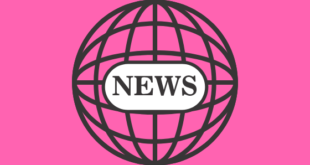 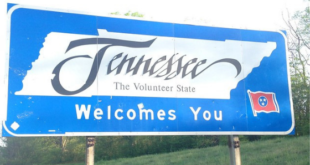