A group of Dallas-area software developers have used the craze surrounding NFTs, or non-fungible tokens, to wipe away $7 million in unpaid medical debt thanks to a donation made to RIP Medical Debt.

The developers came together to brainstorm the creation of an NFT, but instead of keeping whatever money they raised, they decided to donate it to charity instead.

If you’re not familiar with an NFT, think of it like a certificate of authenticity for a digital asset, like a picture. The NFT proves you own the asset — as if you owned a one-of-a-kind piece of art that you hang on a wall in your house instead of just a copy of the art. NFTs create a chain of ownership, allowing the assets to be bought and sold securely. More than $25 billion was spent on NFTs in 2021, with many people investing on the expectation that the value of the assets being purchased will skyrocket.

In this case, the NFTs that the developers decided to create was toilet paper, an attempt to poke fun at the fact that people were investing in anything if it was an NFT. The developers dubbed their project Rainbow Rolls, and pledged to sell 10,000 rolls at the price of 0.1337 of the current price of Ethereum, which, as of yesterday was going for $2,590 for one share. That puts the price at one Rainbow Roll at about $350.

To date, about 855 rolls of NFT toilet paper have been sold, raising about $300,000. The organizers pledged 70% of the proceeds to different charities, including RIP Medical Debt, which received about $91,000. That was used to purchase and forgive $7 million of unpaid medical debts.

“It’s kind of odd because Rainbow Rolls reached an audience that normally wouldn’t have been reached and managed to get them to care about important issues that they normally wouldn’t have known about,” said Gavin Nicholson, one of the individuals involved in the project who works as a legislative director for a state Assembly Member in Texas, in a published report. “We brought the problem and solution to them.” 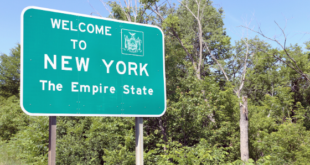 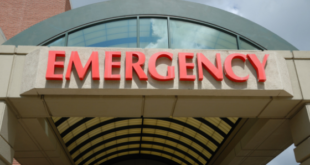 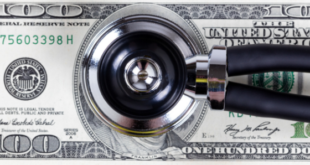